Can often times be the thing that makes you a better you. It may not be comfortable or convenient, but it is slowly scraping away the stuff you don’t really need. Change how you look at it.

You can order this shirt at Bloom Where You Are Planted

Or you can get Being A Girl

Check out my art. I create work that champions truth, justice and the World of God. This art is available for purchase. UPPCreative at MyArtPal

Check out this item in my Etsy shop. There are some print items available. https://www.etsy.com/listing/790302271/homage-postcard

The pandemic has proven that life is fragile. Don’t waste any more moments, be daring. Be adventurous. Bold.

Bloom Where You Are Planted T-Shirt. You can order at the link.

Acknowledging some of the great things women have done throughout history is a privilege and obligation. We tend to take their journeys for granted and tend to discount their struggles.

Lets think about some women who had incredible faith. It is through their faith they changed their lives. It is those moments when they were the most frightened that they made decisions that sent them toward their destiny.

Mary the mother of Jesus was a young girl when God approached her, but she did not shrink back. I am sure when the angel began telling her about carrying a baby and naming him Jesus she didn’t comphrehent all of what was being said.

And you know, I might have said yes at first, but when things started getting rough like people talking about my pregnancy or Joseph wanting to get rid of me, I would have said “hold up!”

I would have started negotiating before Jesus as born. Lord, I will give birth to him, but then someone else is going to take over, right? Cause I don’t think I am going to be able to do this.

No, Mary the mother of Jesus was faithful. She believed that God would turn her hard spaces into something pleasant. She didn’t understand what God was doing, but she went with it.

She didn’t beat Jesus with a stick when he stayed at the temple instead of getting in the caravan and coming home like she told him. I am pretty sure she was hot when she send the other kids to get Jesus, and he said those other people were his family. But she showed him. She joined that group and followed him all the way to the cross.

Mary is a great example of how to trust God when you have no idea what you are doing. When an angel comes to talk to you about a child that is called wonderful, and other people show up at your space with gifts, you expect amazing things.

The Lord did not disappoint. Neither did Mary. 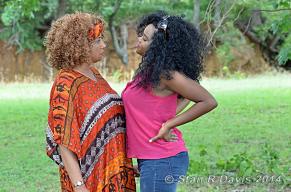 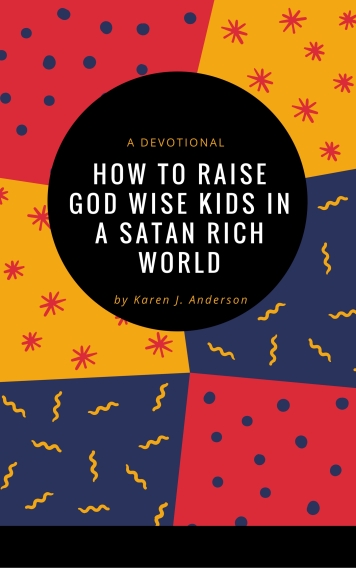 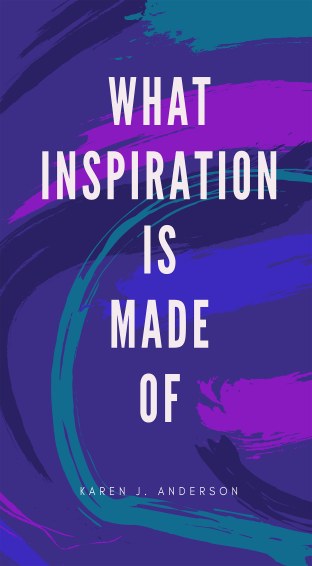